Project Team appointed for research to inform the development and delivery of CPD in Universal Design that is suitable for RIAI accreditation and promotion.

The Centre for Excellence in Universal Design (CEUD) at the National Disability Authority, working in partnership with the RIAI, has appointed a team led by the School of Architecture University of Limerick (SAUL) to conduct research to inform the development and delivery of Continuing Professional Development (CPD) in Universal Design that is suitable for RIAI accreditation and promotion. The appointment was made following a competitive tender process.

The Intelligence Unit (IU) at SAUL will lead the team with international partners including the Center for Inclusive Design and Environmental Access (IDeA) at the University of Buffalo, working with Professor Edward Steinfeld, Director of the IDeA Center and one of the authors of the Principles of Universal Design™.

There are a number of key policy documents in Ireland that reinforce the need for Universal Design to become an integrated part of everyday architectural practice in Ireland. In response to these policy developments, and supported by the CEUD, the RIAI is seeking to introduce a new CPD programme in Universal Design to support the respective roles of architects and architectural technologists as the lead professions advising on Universal Design in the built environment. This first phase of the project is research to inform the development and delivery of that CPD programme.

The research will include a detailed investigation of national and international good practice in the area of CPD and other post-graduate education and training in Universal Design for built environment professionals, with particular focus on architects and architectural technologists. Another key element of the research will be identification of the needs and preferences of RIAI members in relation to Universal Design CPD. Surveys, workshops and a prototype course are planned as part of the research. Further details will be issued shortly with an invitation to those who may be interested in participating in the research. 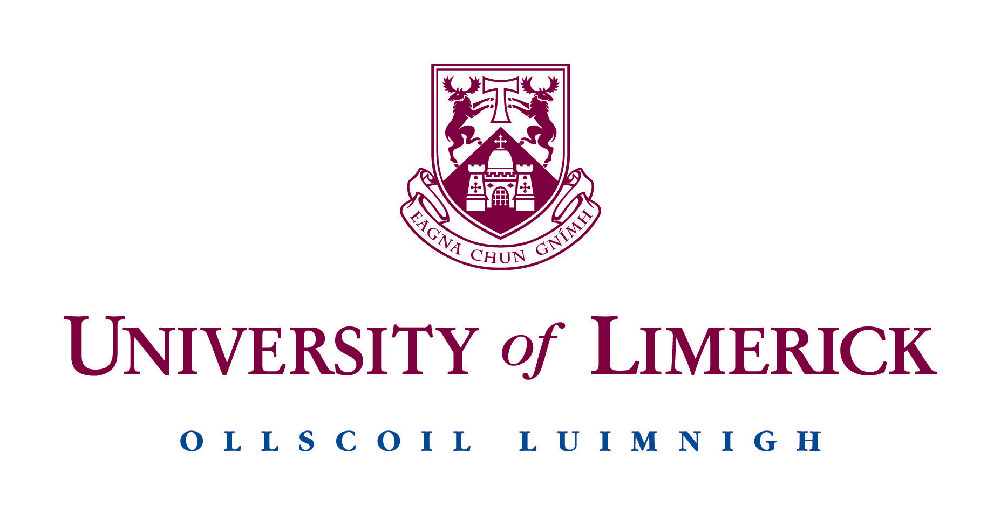 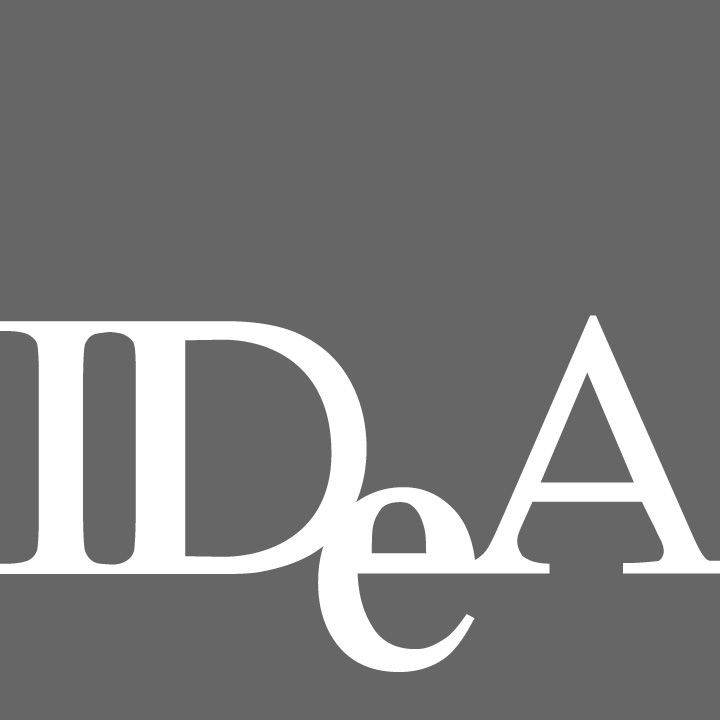