On the 23rd April 2019, the Centre for Excellence in Universal Design conferred Technological University Dublin (TU Dublin) with a Recognition of Excellence trophy in celebration of a decade-long collaboration with its founding Institutions, and the new University’s commitment to the application of Universal Design.  The National Disability Authority Chairperson, Helen Guinan and Dr Gerald Craddock, Chief Officer of the NDA’s Centre for Excellence in Universal Design (CEUD) presented the award to TU Dublin President, Professor David FitzPatrick. The announcement was made at a celebratory function attended by the Minister of State for Higher Education, Mary Mitchell O’Connor, TU Dublin staff and students, and representatives from the NDA and Grangegorman Development Agency. 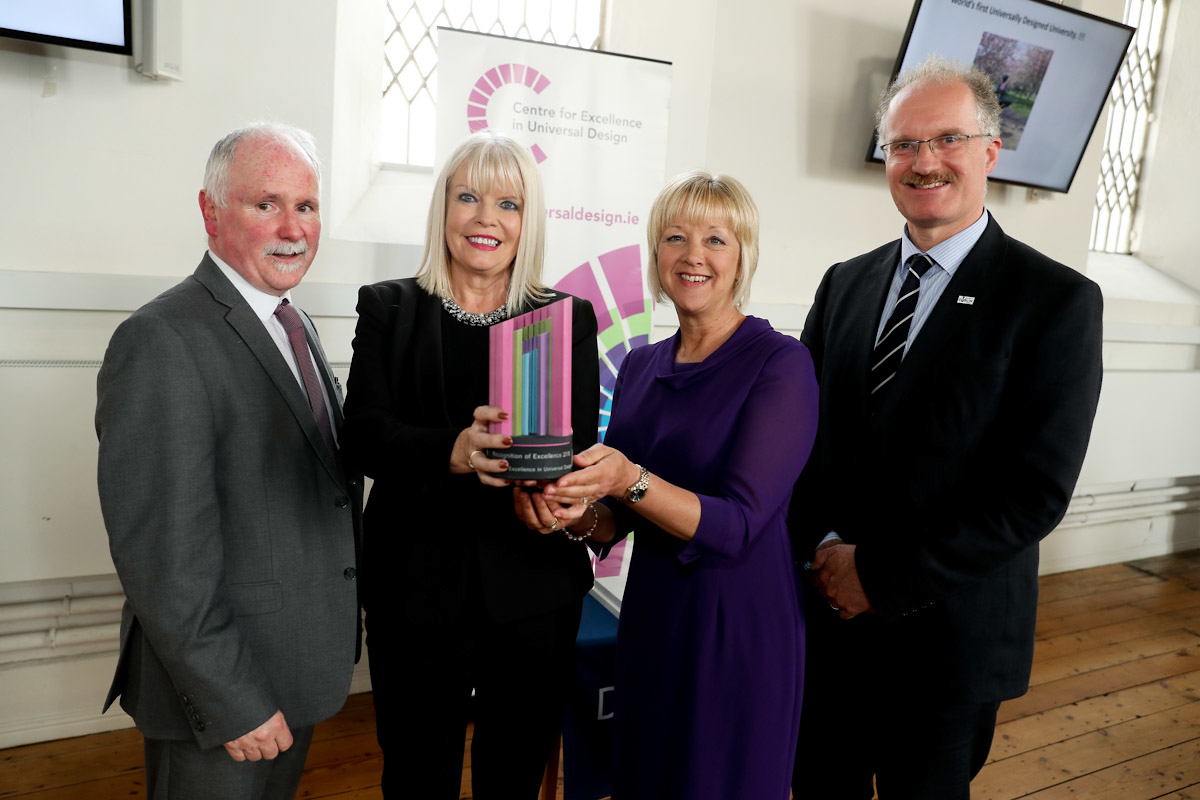 The NDA award commends the University’s commitment to several pillars of Universal Design, including the design of buildings that are welcoming, accessible, and inclusive such as the CONNECT Student Services Building on the Blanchardstown campus and the ongoing development of the Grangegorman Campus.

Many technical and design programmes in TU Dublin have embedded the principles of Universal Design in modules and project work, while students also regularly participate in the annual Universal Design Grand Challenge Student Awards. The NDA also acknowledged the co-hosting of two international conferences on Universal Design in Higher Education and the inclusive approach of TU Dublin and its founding organisations to teaching and learning, in line with Universal Design for Learning.

Speaking at the event, National Disability Authority Chairperson, Helen Guinan said, “The NDA is hopeful that the presentation of the “Recognition of Excellence” trophy marks the beginning of another fruitful decade of cooperation. The NDA believes that the partnership is a stepping stone that when scaled up and linked strategically can create larger systems of change, in order to create the first Universal Design University in the world, covering curricula, instruction, services, buildings and information and communication technologies.” 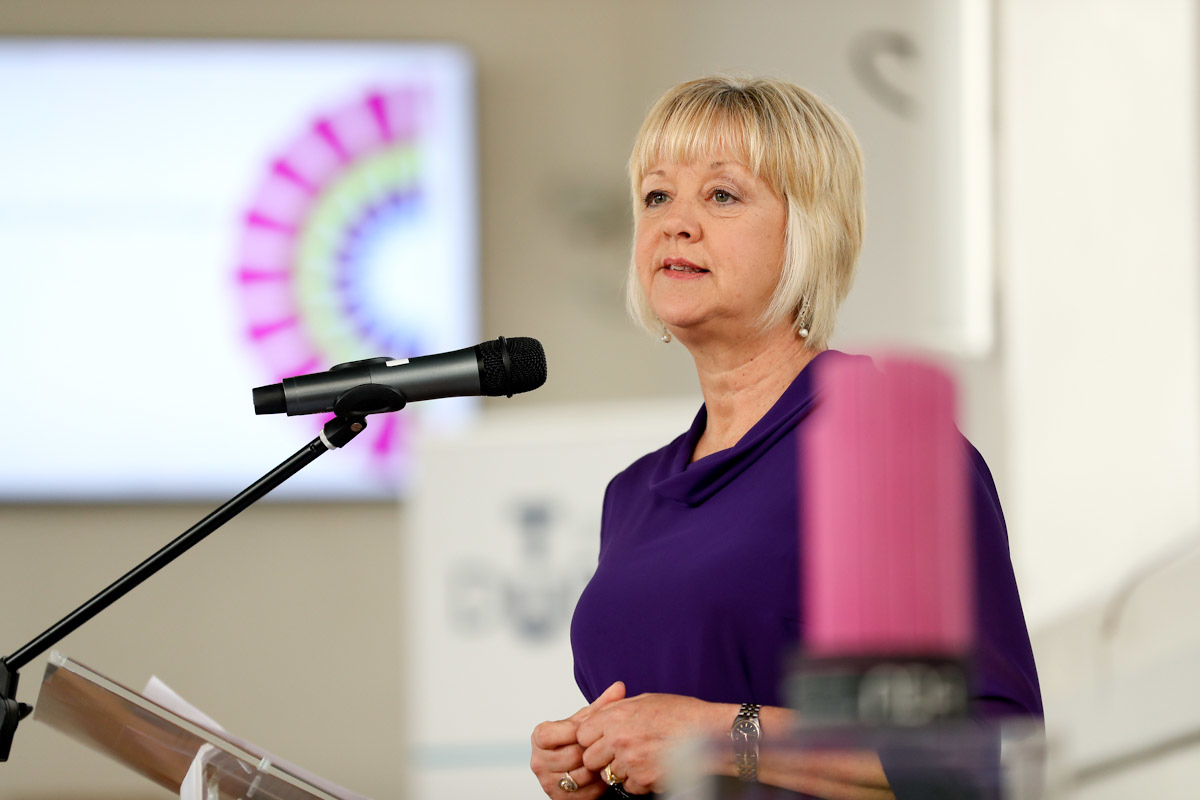 Welcoming the announcement, TU Dublin President, Professor David FitzPatrick said, “I am delighted to accept this award from the NDA on behalf of students and staff of TU Dublin. We are committed to providing an open and inclusive learning environment and work hard to remove any barriers that may hinder access to education. Our support structures assist students in adjusting to University life and widen the participation of those experiencing learning and social disadvantages in Higher Education. The core principles of Universal Design are embedded in many of our programmes, and students put this learning into practice through their project work and entering competitions such as the Universal Design Grand Challenge Student Awards.”

"Our commitment to Universal Design is also in evidence when visiting our new and inviting campus buildings such as CONNECT on the Blanchardstown Campus which, with the assistance of the Centre for Excellence in Universal Design, was constructed with spaces that can be readily accessed and used by everyone, regardless of age, size or ability. Universal Design is also a vital component of the Grangegorman Campus development plan, the next phase of which will open its doors by September 2020. 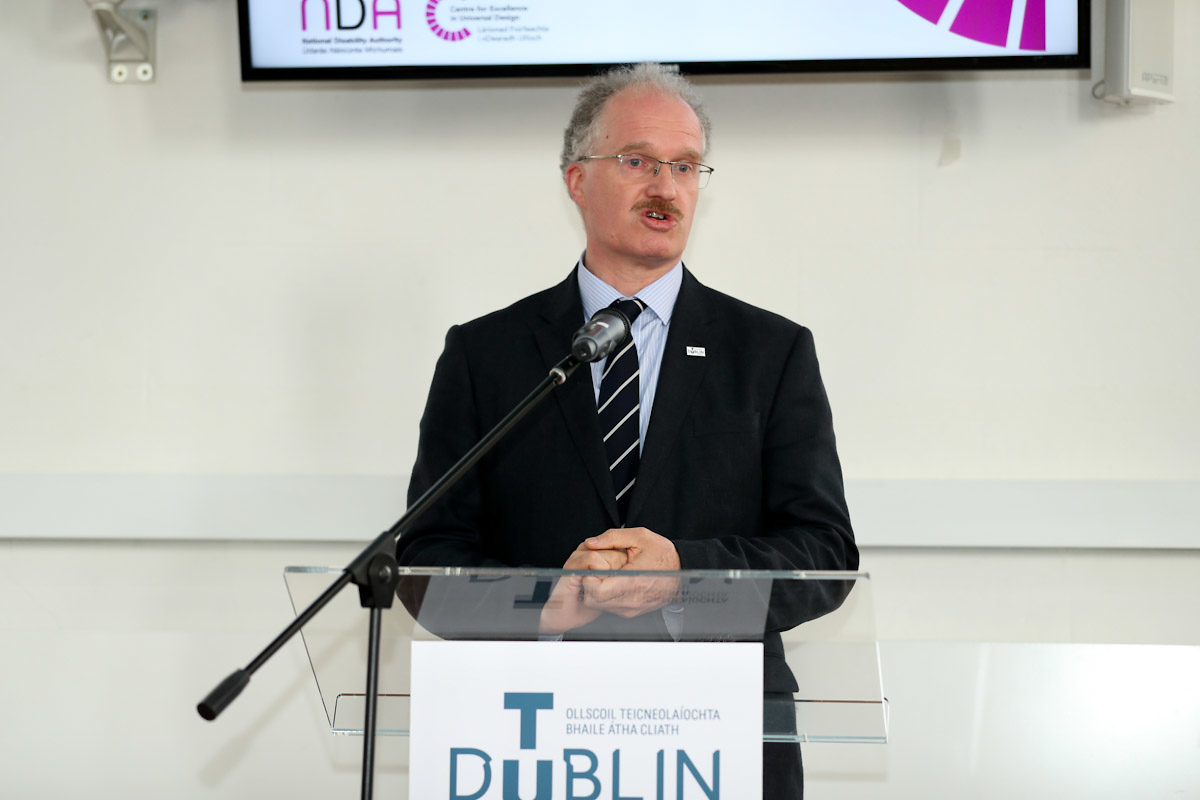 Concluding his remarks, Professor David FitzPatrick echoed Helen Guinan’s comments and said, “I would like to thank the NDA, and the CEUD for their support in helping TU Dublin provide transformative and inclusive educational experiences; we look forward to our continued cooperation and exploring the possibility of making TU Dublin, a truly Universally Designed University.” 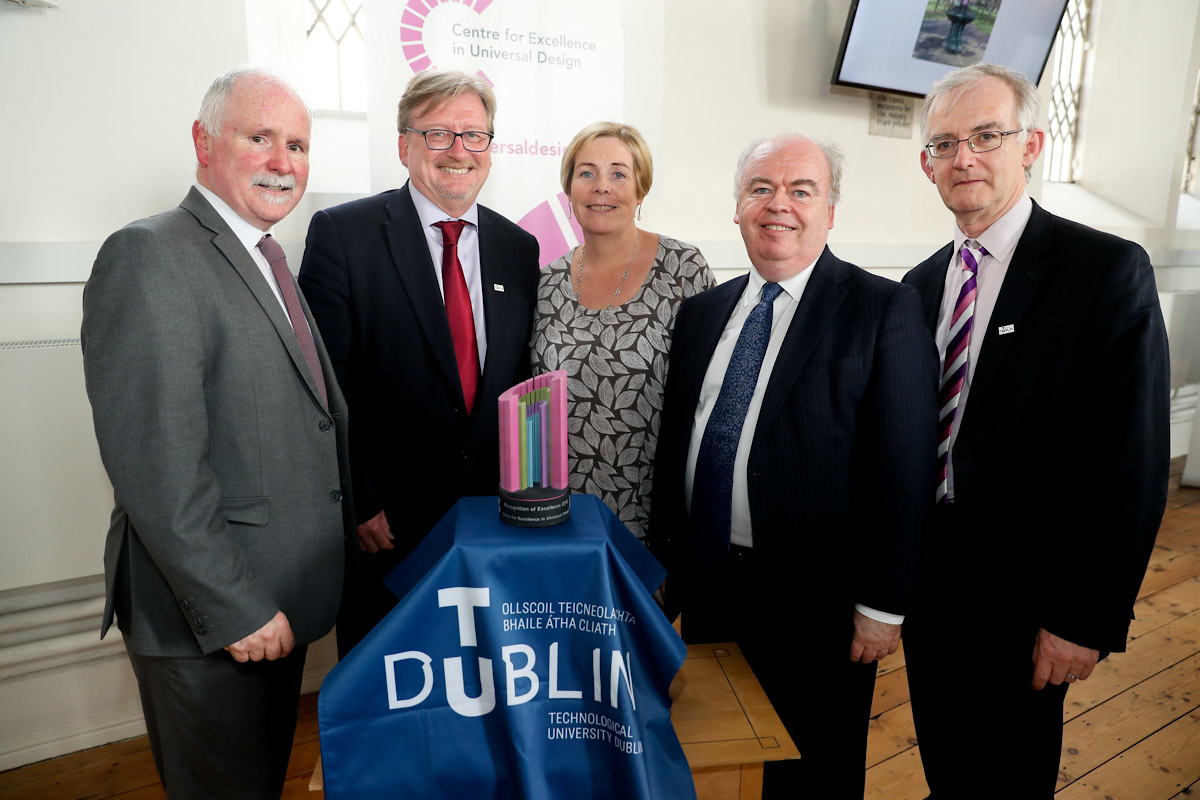